Mlang: an Open-Source Toolchain for the Income Tax Computation

Once per year, the French Directorate for Public Finances (DGFiP) computes for each citizen the amount of income tax owed to the State, depending on their earnings reported on their tax return. This computation is largely automated and performed by a computer program. The source code is written partly in a custom domain specific language called M (used only by the DGFiP), and published yearly. The other part is written in C, and has never been released. Thanks to a mix of retro-engineering and code refactoring, we are able to present Mlang: an open-source toolchain allowing to reproduce the French income tax computation. 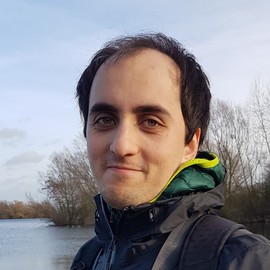